It's worth noting that this stack will work with any front-end environment. You can use any CSS or Javascript framework with this, this environment doesn't care. 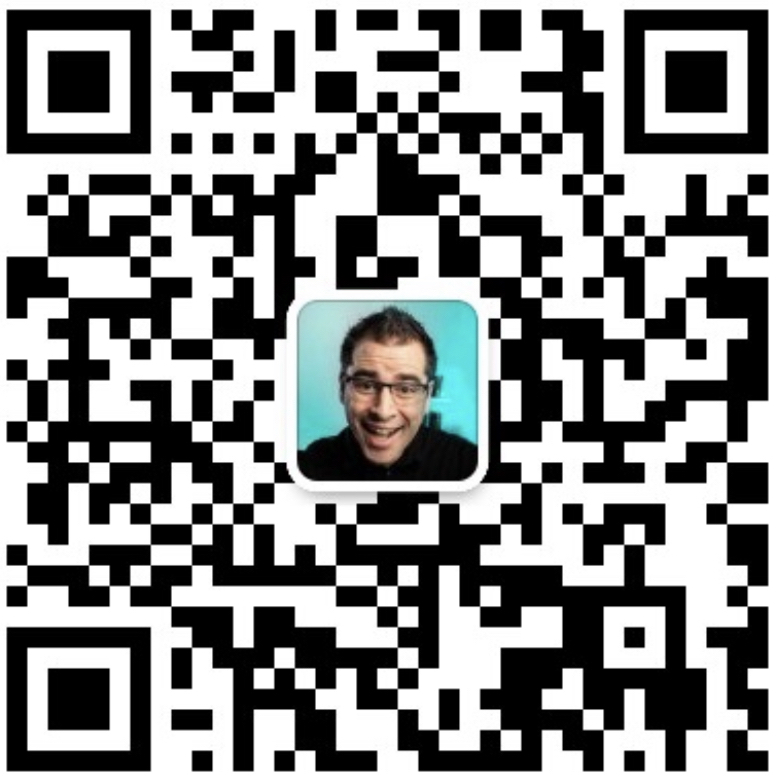